It’s that time of year again! That time when students type the final period on their final paper, heave an exhausted sigh, and close their textbooks for the last time. That time when years of late nights and hard work are finally rewarded with degrees and diplomas. As usual, we’ll be celebrating Lakewood UCC graduates in our June newsletter. If you know of someone who should be recognized, please send us their name, a photo if possible, and some information about the school or program they’re graduating from and what their future plans might be. Contact: Jacob Liechty. 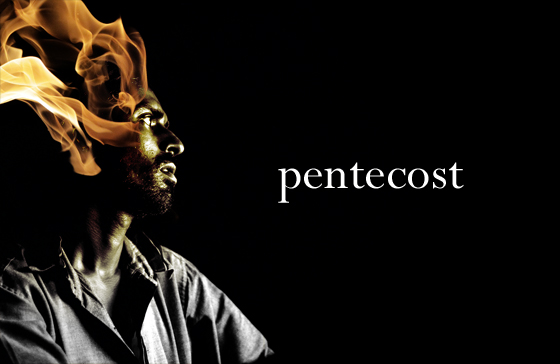 “And suddenly from heaven there came a sound like the rush of a violent wind, and it filled the entire house where they were sitting. Divided tongues, as of fire, appeared among them, and a tongue rested on each of them.”
from Acts 2:1-13

Fwoosh! Sizzle! Just what is going on in this fiery scene from the book of Acts? Are the disciples, as some onlookers guessed, a little tipsy after drinking too much new wine? Or are they experiencing something real? Something life-changing? Something world-shaking? An event whose echoes will reverberate throughout history? Join us on Sunday as Pastor Curt preaches Pentecost. And wear red to celebrate this special day in the life of the church!

There are lots of ways to get in on this year’s VBS action! For more about registering your kids or signing up as a volunteer, click here. You can also chip in by donating to our VBS mission project. This year, our kids will be assembling school kits for Church World Service. Our goal is to make at least one school kit per kid, and, to that end, we’re collecting the items listed below, as well as monetary donations. Checks should include “School Kit Mission Project” on the memo line and be placed in the white dropbox outside the church office. School kit donations go in the box marked “School Kit Mission Project” in the Narthex. Each kit will contain: 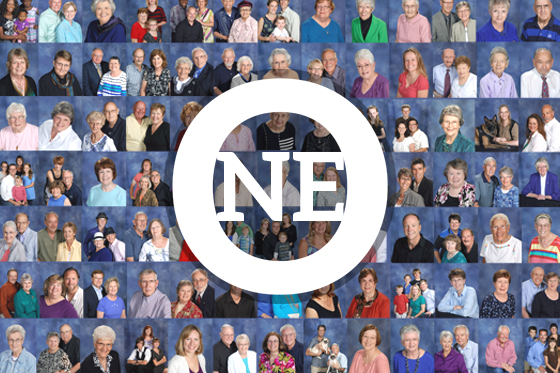 “I ask not only on behalf of these, but also on behalf of those who will believe in me through their word, that they may all be one.”
from John 17:18-26

It’s the night before Jesus’ crucifixion, and he’s gathered his disciples together for one last meal. He knows what’s coming, and, at some level, they probably do too. The atmosphere is tense, heavy with the weight of things left unsaid, of things about to be done. As John tells it, Jesus uses this moment to give some final instructions to his disciples. And then he prays for them. His prayer is very simple. It’s just this: that they may all be one. Join us on Sunday as Pastor Curt preaches unity in diversity and what exactly it looks like to be “one in Christ.”

There will be no youth group this Sunday, May 8, so y’all can take your mothers out to dinner and tell them they’re the best. Chocolates wouldn’t go amiss either. Youth between 7th and 12th grade are invited to join us in the Youth Room Sunday, May 15, at 6:30 p.m. for what we like to call “regular YAC.”Contact: Logan Bennett, Jacob Liechty, Curt Preston. 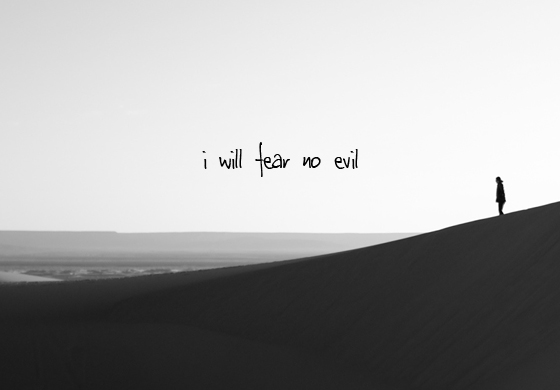 “Yea, though I walk through the valley of the shadow of death, I will fear no evil, for thou art with me.”
from Psalm 23

On March 11, 2002, six months after the World Trade Center was destroyed in a terrorist attack, the Department of Homeland Security introduced something it called “The Homeland Security Advisory System.” Anyone who passed through an airport for the next decade will remember the system. Periodically, a voice would announce over the airport’s loudspeakers that the terror alert level was “orange .” It was pretty much always “orange.” No further explanation was provided. There were no instructions about what one should do about a threat level of orange, or what might change if it was dropped to yellow or raised to red. All we really understood was that we were supposed to be afraid. Although the terror alert has since been discontinued, there’s still a hum of fear all around us. Not just about terrorism, but about the what the future has in store. So how do we, as people of faith, deal with our fears? Join us on Sunday as guest preacher Jerry Eslinger preaches the God who tells us to fear no evil.

For the next week, Pastor Curt will be in Canton, North Carolina, participating in the CREDO program. For those of you who didn’t read last month’s Beacon article, CREDO is a week-long retreat that helps pastors assess what’s going well in their ministry, what’s not going so well, and how they’re doing at taking care of themselves. The idea is that they come back refreshed, recharged, and raring to go. While Pastor Curt is away, Logan Bennett will be our pastor-on-call.

If you know someone who has experience with babies and toddlers and is looking for a part-time paid position on Sunday mornings, please contact Jodi Bushdiecker. We’re also updating the appearance, equipment, and toys in our nursery room to better serve our babies and toddlers. You can support this project by donating new or gently used baby/toddler items (such as bouncy seat, baby swing, or boppy lounger), donating money toward the purchase of age-appropriate equipment and toys, or joining the Nursery Refresh and Renew Task Force. Contact: Danielle Johns Preston. 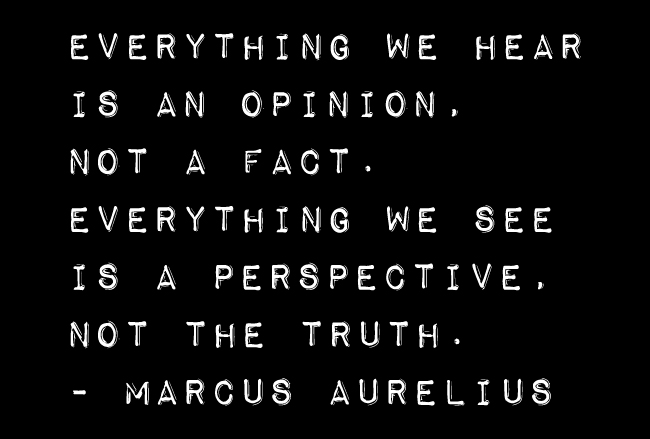 On February 26, 2015, a photograph of a dress was posted on Tumblr. The post went viral almost immediately, with more than 10 million people tweeting about the dress in the first week alone. Why did this post become such a phenomenon? Because it touched on one of the most fundamental human questions: Is what I see the same as what you see? In this case, no. Fifty-seven percent of people saw a blue and black dress, but 30% saw it as white and gold, 10% saw it as blue and brown, and 10% could switch between the color combinations. Join us for a special worship service led by our youth as we ask, “What does it mean to see the world from different perspectives? And what does it mean for our faith?”

The Adult Education Focus Group is looking for some answers! Below, you’ll find a link to a survey which asks a few questions about how you feel about Adult Education programs at Lakewood UCC. This will help us to gain insight into the best types of programs to offer here. The survey can be completed online, it’s easy, and it will only take a few minutes. If you’d rather complete a paper survey, one will be included in your Sunday bulletin. Just fill it out, then drop it in the offering plate or in the white dropbox outside the church office. To fill out an online survey, click here. Contact: Daryl Foelske.