Outgoing Director of Communications Jacob Liechty will be attending Anabaptist Mennonite Biblical Seminary in Elkhart, Indiana. He can be reached at: 3003 Benham Ave. Elkhart IN 46517 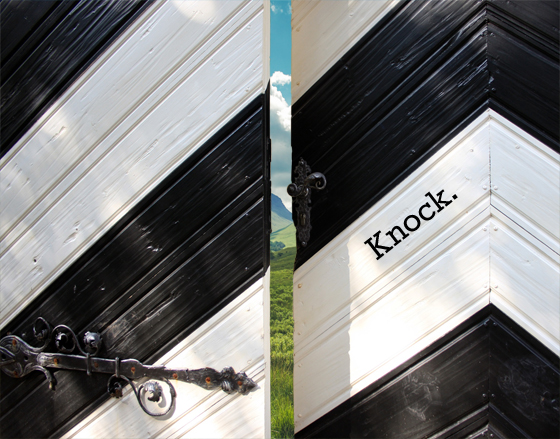 The Bible is full of promises, and this is perhaps the most fundamental of them. It’s repeated again and again, from the beginning of all things in Genesis to the end of all things in Revelation. The promise is simply this: if you call on God, God will answer. If you look for God, God will find you. So what does this mean for those of us who have spent our lives knocking on locked doors? Are we doing something wrong? Is God? Join us on Sunday as Pastor Curt asks, “What does an answered prayer look like?”

Back-to-school is just around the corner, which, for some families, means having to buy supplies they can’t afford. This year, we’ll be helping out by collecting school supplies for the children at Foothills Green, a local low-income housing development founded by the Rocky Mountain Conference UCC. Please drop off your donations in the red tub in the Narthex by Sunday, August 14. Here’s what we’re looking for: backpacks, #2 pencils, 24-count boxes of crayons, pens, washable markers, colored pencils, glue sticks, scissors, spiral notebooks, rulers, and erasers. Contact: Daryl Foelske. 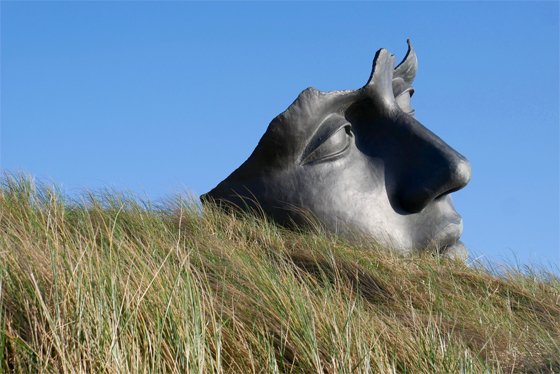 Taizé-style worship comes to us from the Taizé community, an ecumenical Christian group based in France. Songs consist of simple, repeated phrases, and instead of a sermon, there’s an emphasis on contemplation and silence. Over the last couple years, this has become one of our most popular worship services. Everyone is invited to join us as we quiet our minds, still our hearts, and wait for the wind of God to blow among us. 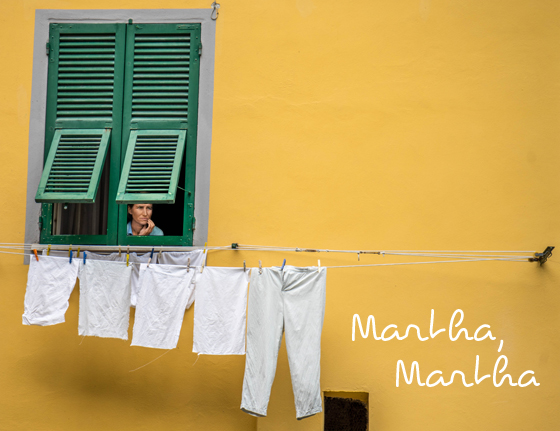 Mary sat at the Lord’s feet and listened to what he was saying. But Martha was distracted by her many tasks; so she came to him and asked, “Lord, do you not care that my sister has left me to do all the work by myself? Tell her then to help me.” But the Lord answered her, “Martha, Martha, you are worried and distracted by many things; there is need of only one thing.”
from Luke 10:38-42

Okay, quick question. What’s strange about this story? Go ahead, think about it. Take all the time you need. Got an answer yet? No? That’s because there’s NOTHING strange about it. In a book that includes people being brought back from the dead, conversations with demons, manipulation of the laws of physics, and grisly executions, this is a story about . . . not much. A dispute over who’s doing the dishes. So why has it survived for two thousand years? Join us on Sunday as Pastor Curt preaches the Mary and Martha within each of us, and the calm at the eye of the storm.

Want to give to Lakewood UCC without the hassle of cash or paper checks? You’re in luck! We’ve set up a new system through Vanco that allows you to schedule a regular automatic withdrawal from your bank account that will go directly to the church. All you have to do is fill out an Online Giving Form on the Welcome Center and place it in the white dropbox outside the church office. If you have questions, contact Sidney Nelson. Oh, and half-year statements for everyone who pledges to Lakewood UCC are now available on the Welcome Center as well. 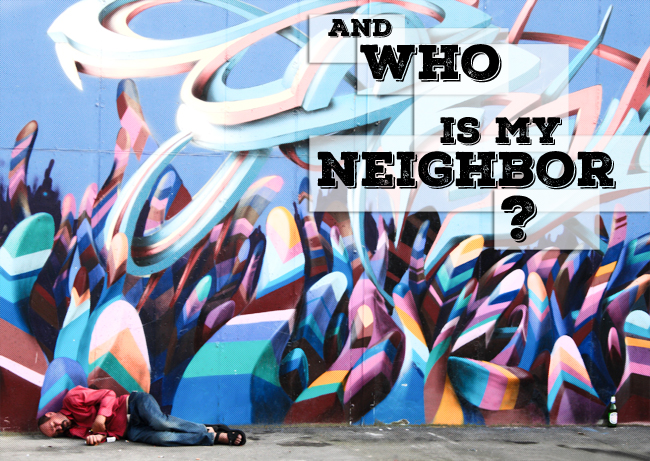 The lawyer asked Jesus, “And who is my neighbor?” Jesus replied, “A man was going down from Jerusalem to Jericho, and fell into the hands of robbers . . .”
from Luke 10:25-37

For most of us, this story is as familiar as our morning coffee. A man gets attacked by robbers, who leave him for dead. He lies there, helpless, while two of his Jewish “neighbors” pass by and ignore him. In the end, it’s a Samaritan, a man who should be his enemy, who stops, bandages his wounds, and carries him to safety. So, you know, be nice to people who are different than you. Ho hum. What is there to say about this story that hasn’t been said a thousand times before? A lot, actually. Join us on Sunday as Pastor Curt looks at what happens when you’re not the good Samaritan but the one who’s been left broken and bleeding by the side of the road. 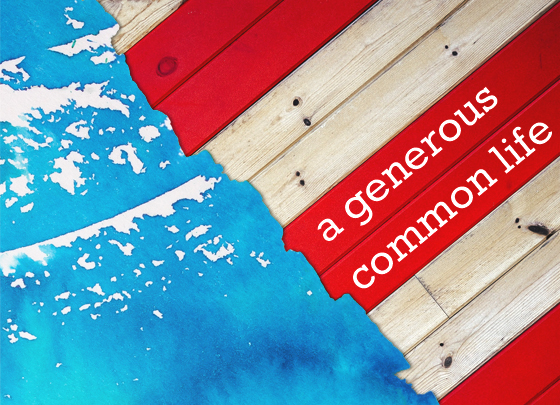 Be very sure now, you who have been trained to a self-sufficient maturity, that you enter into a generous common life with those who have trained you, sharing all the good things that you have and experience.
from Galatians 6:1-10 (The Message)

What do the United Church of Christ and the United States of America have in common? Many things, starting with those plucky Pilgrims who landed at Plymouth Rock. But perhaps the most interesting similarity is represented by the word that appears in both of their names: “United.” We are a church made of many faith traditions coming together as one. And we are a country made of many peoples coming together as one. So what is it that unites us? What is the “common life” that Paul speaks of in the passage from Galatians? Join us this Fourth of July weekend as Pastor Curt preaches the common good, and what we’ve sown as a nation, for good and for bad, that is now coming to harvest.

Thanks to everybody who stopped by the tables in the Fellowship Hall on Sunday to indicate their interest in new small groups. If you couldn’t make it on Sunday but are intrigued by any of the three opportunities we presented (“Outdoor Adventurers,” “Pooped-Out Parents,” and “Food Friends”), we’ll have sheets out on the Welcome Center for you to put your name down. We’ll also be reaching out to people on the lists to see if we can get some groups together and make these ideas a reality. Contact: Susan Rumley.

Do you have experience caring for babies and toddlers? Are you looking for a part-time paid position? Are you available to work on Sunday mornings? We’re looking for two Nursery Care Attendants to take care of infants and toddlers during worship, 9:30-11:30 a.m. For more information or to apply, contact Jodi Bushdiecker.